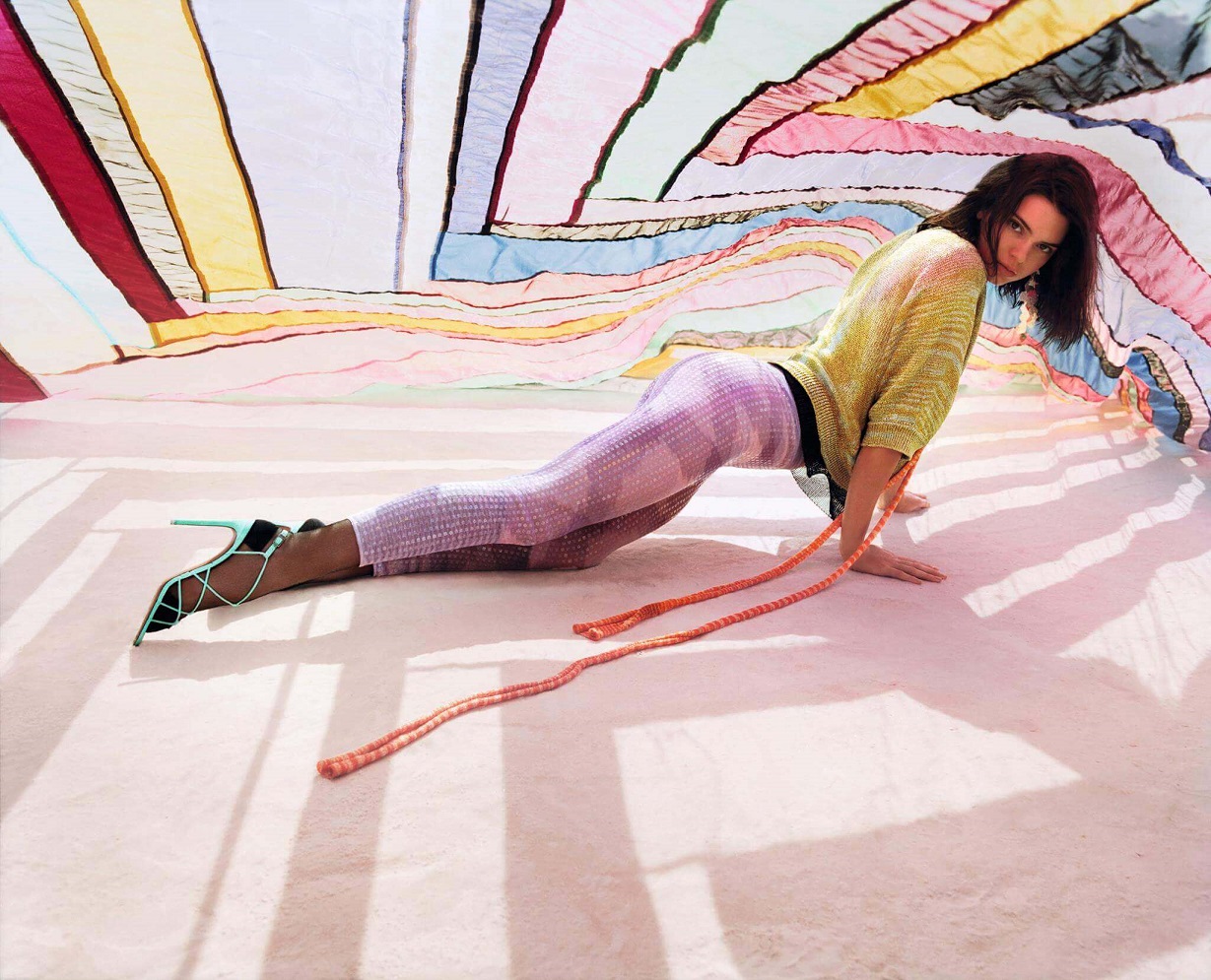 Following Gigi Hadid’s delicious Ad Campaign for the lively brand’s Fall 2017 Campaign, supermodel Kendall Jenner bedazzles the lenses for the Missoni Spring Summer 2018 edition, to reflect her looks and ever charming vibrant personality. The collaboration between Kendall and Missoni was initially announced, where else? @ #IG. 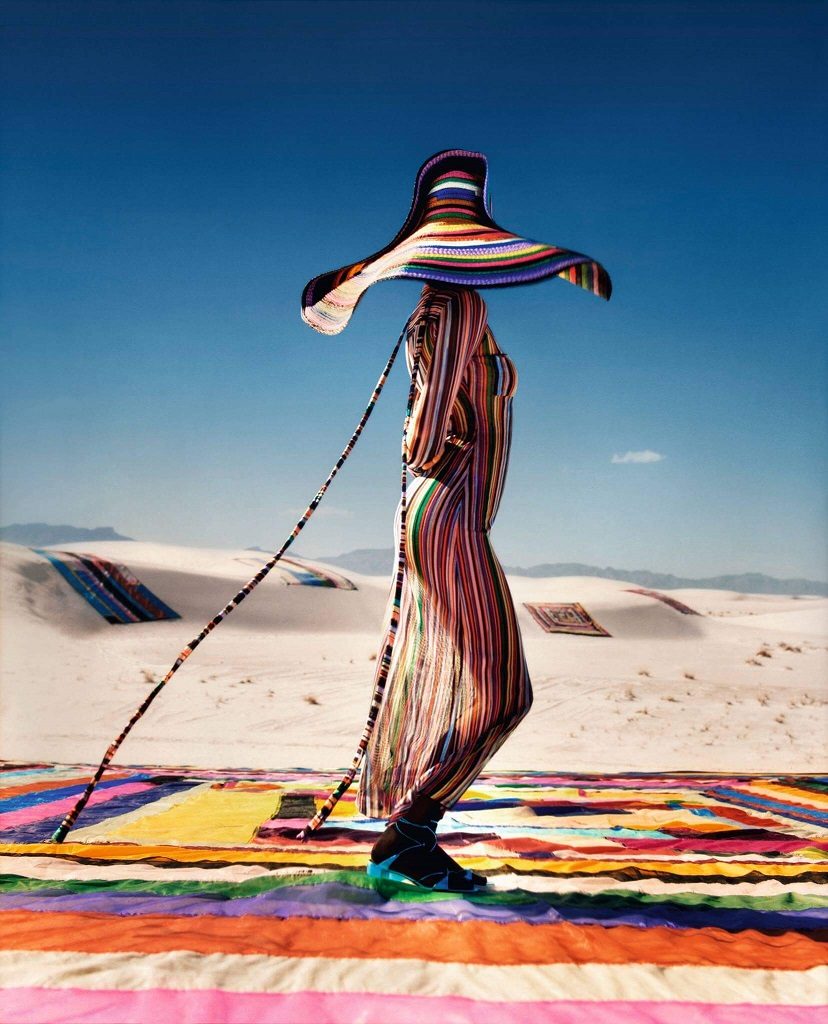 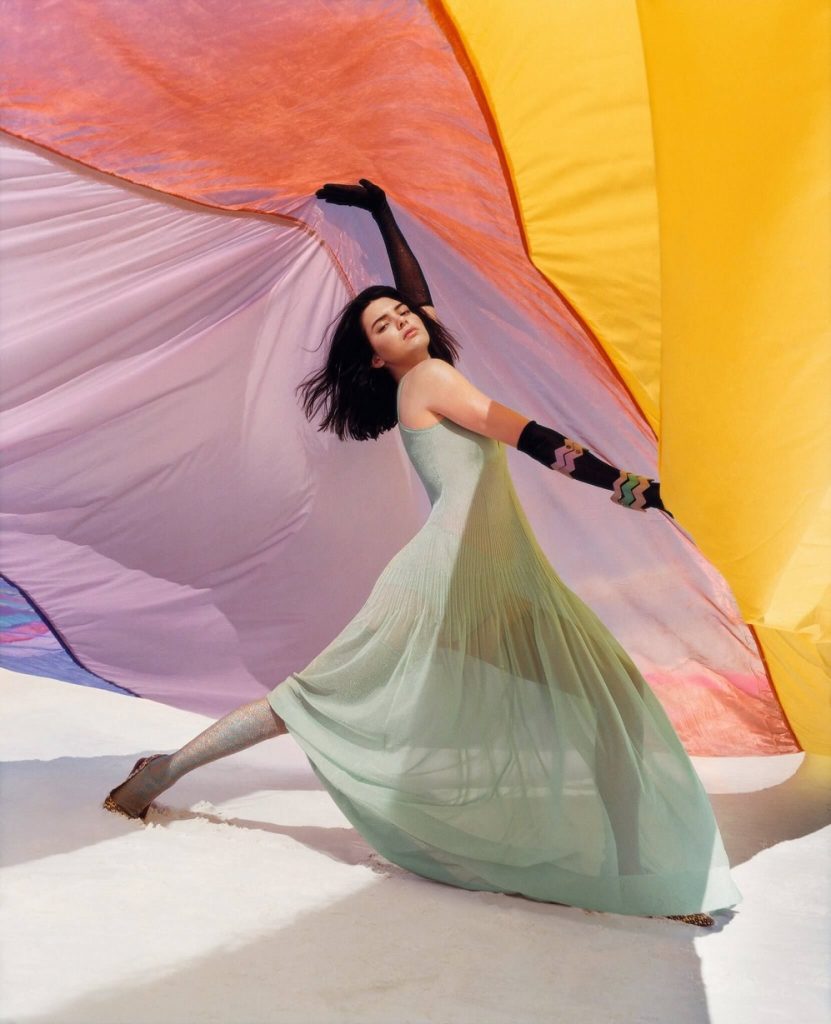 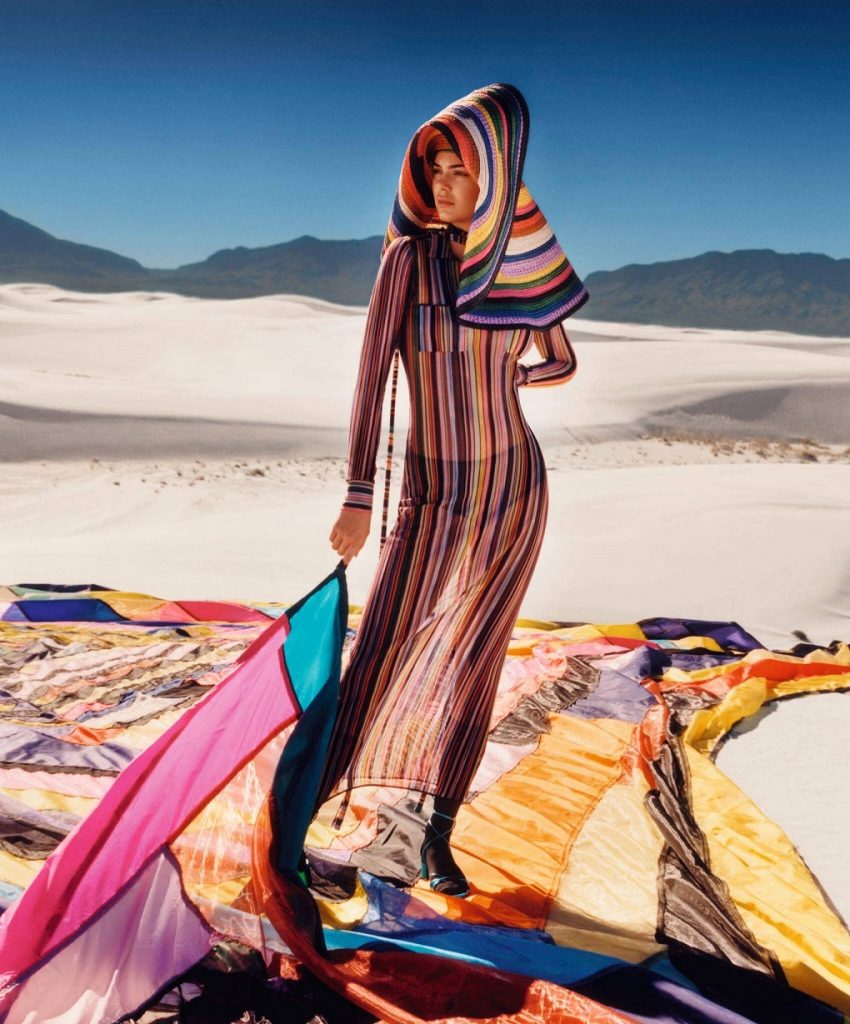 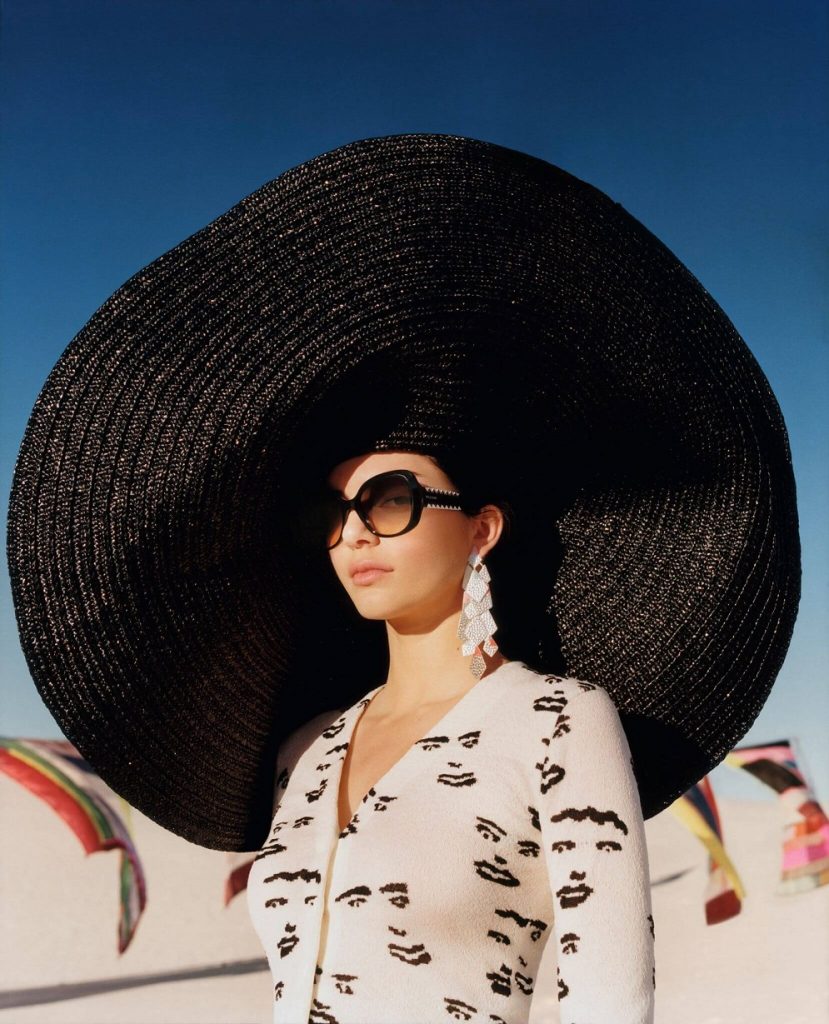 The Photoshoot scenario was fashioned by US artist Rachel Hayes and depicted the 2018 Spring looks of Missoni’s lively artistry, co-created by the Missoni family’s treasure Miss Brunello: Angela Missoni and photographed by the unremittingly imaginative Harley Weir.

The storyline immaculately pitches the brand’s perceived look and impression, leading to an end result which is absolutely impactful.

Filip Roseen, indeed a boy with stories, also stars together with Kendall making the photoshoot notion more amusing. The scenario is portrayed with an unseen affection between the two models and finished with colorful, refreshing captures of the two basking under Missoni patchworks. The entire Collection as expected has its unique Zeste of innovativeness and is uplifting, high-end, shot in the backdrop of the hypnotic dessert color’s contrast. 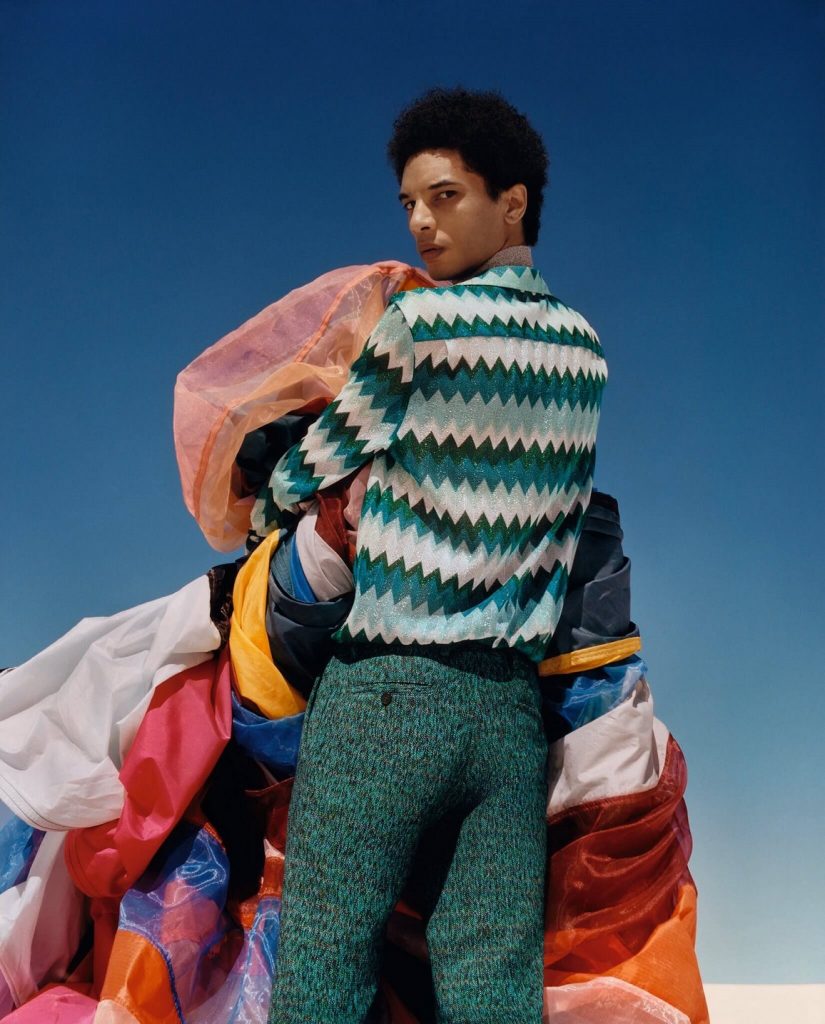 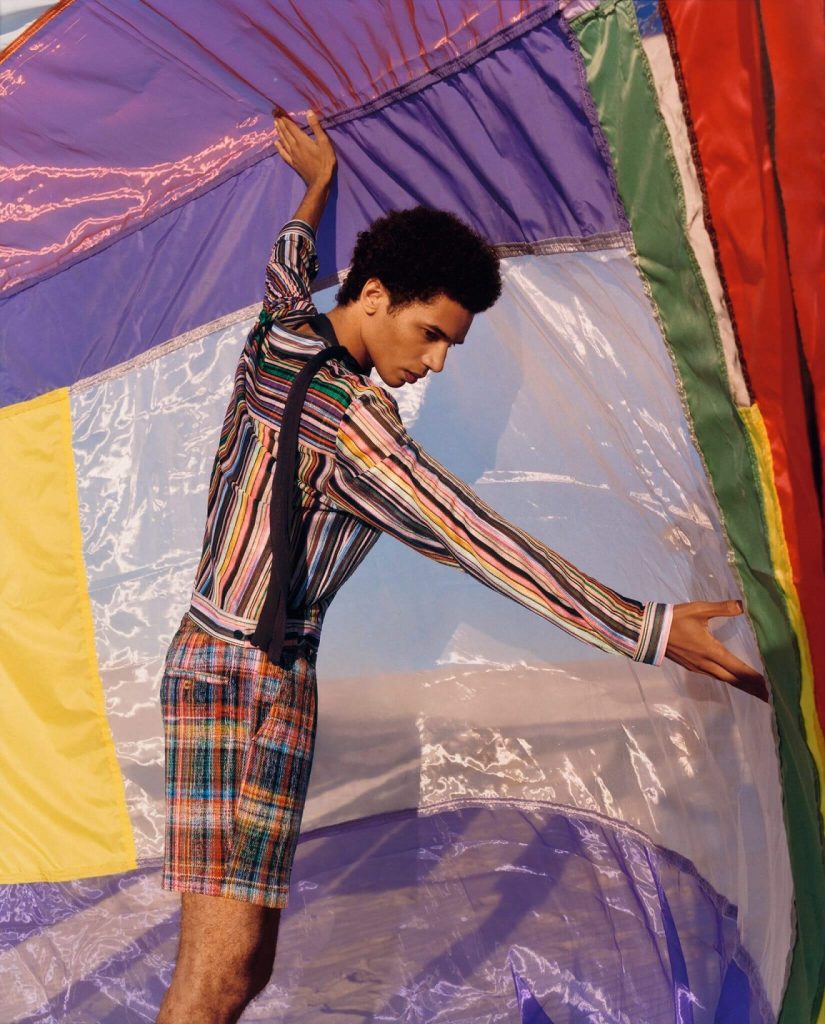 The Missoni Spring Summer 2018 Ad campaign is a new accolade for the brand’s Creative Director Angela Missoni as it manages to create a re-iteration of the iconic brand’s creative forte, which is likewise treasured because of its finest knitwear, stripy, fashionable and excitingly unique design identity. Fashionistas would definitely want to include the Missoni look in their Spring Summer 2018 closet.

The Ad campaign along with the collection is beautiful, gripping and deserve fashion Oscars.

The concept transcends publicizing values and creates a congruent consistency in terms of fashion storytelling and impeccable photographic artistry by Harley Weir, composed and embroidered by the ever-visionary Rachel Hayes. 100% to Angela Missoni. 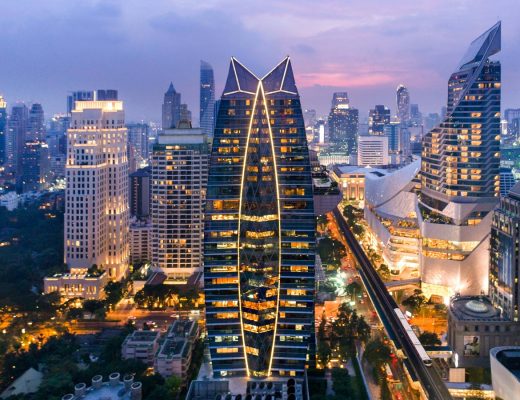 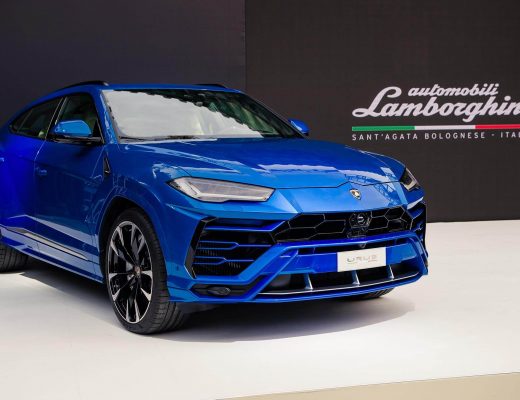 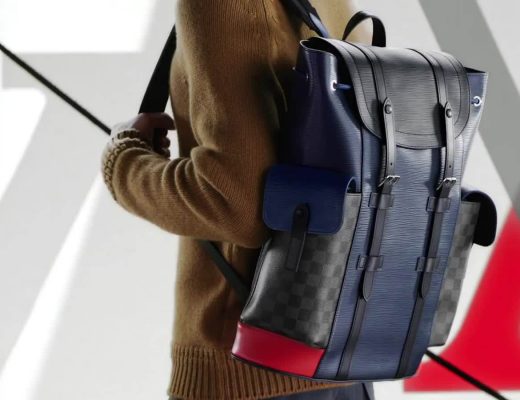 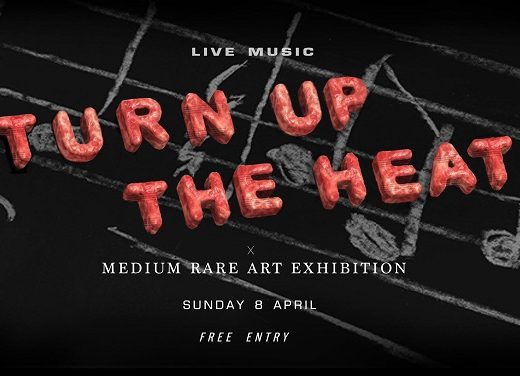 Nespresso | The Enjoyable Aromas Of Coffee